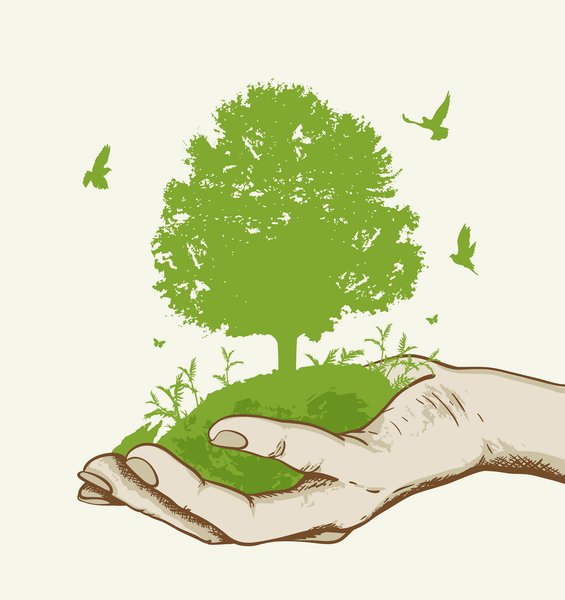 Earth Day is the perfect time to learn what you can do to protect the environment where you live, work, and within your community. Worldwide events are held on April 22 each year to mark the unofficial beginning of spring and inspire awareness and appreciation of the Earth’s natural environment.

It’s funny that some of the early issues that were tackled when the event was created in 1970 – air pollution, green living, toxic chemicals, global warming, waste, and clean water – are still many of the same issues, problems, and challenges we face today.

Here are a few ideas to celebrate Earth Day:

It’s up to all of us on this Earth to improve the earth!

It’s been over 40 years since Earth Day was formed. The movement continues to inspire, challenge ideas, ignite passion, and motivate people to action.

In 1970, the year of the first Earth Day, the movement gave voice to an emerging consciousness, channeling human energy toward environmental issues.

Earth Day is more than just a single day. It’s bigger than attending a rally and taking a stand.

This April and beyond, make big stuff happen. Plant 7.8 billion trees for the Earth. Divest from fossil fuels and make cities 100% renewable.

On April 22, 1970, the first Earth Day activated 20 million Americans from all walks of life and was widely credited with launching the modern environmental movement.
Today, people take to the streets, parks, and auditoriums to demonstrate a healthy, sustainable environment in massive coast-to-coast rallies. Thousands of colleges and universities organized protests against the deterioration of the environment. Groups fighting against oil spills, polluting factories and power plants, raw sewage, toxic dumps, pesticides, freeways, the loss of wilderness, and the extinction of wildlife suddenly realized they shared common values.