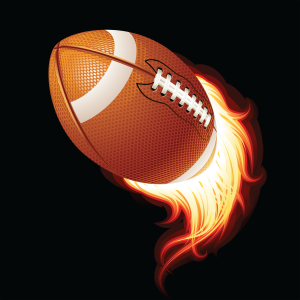 The Super Bowl 2022 is on February 6  on NBC Television. This year with COVID-19, the cost has not jumped as much as in previous years.

How much does it cost to advertise in the Super Bowl?

NBC asks about $5.5  million for a:30 commercial across the national network. That’s just about what CBS Charged last year. Some larger advertisers who have booked multiple commercials or advertise heavily on NBC have negotiated slightly better deals, perhaps, but most will pay close to $5 million. Since 2005 the price of a 30-spot has increased over 75%, making the Super Bowl one of the hot places to advertise.

NBC claims to be about 85 percent sold. The fact that the bulk of Super Bowl LVI’s ad inventory is already sold isn’t surprising. While NBC is a bit ahead of schedule, networks typically sell as much as 60 percent by summer and in the fall. Usually, networks can sell early by pitching advertisers that bought spots in the previous year’s game. See Adweek’s Super Bowl coverage for more on who is advertising this year.

So how much will it cost to advertise on your local NBC station during the game?

You can expect to pay a premium here too. Obviously, if you have a strong relationship with your local station, you can negotiate a better price, but most stations are charging from 5 – 12 times the normal prime-time rate. Last year, one smaller market radio station that  Bagwell Marketing works with was getting 2,500 for one 30 second spot. Compare that to the normal everyday average cost of $30, which can eat up a large part of your advertising budget. This year could be different, but expect to pay much more than you would for a regular commercial.

Is It Worth It To Spend All That Money?

Marketers have debated this for years now, and there is no clear answer. From a one-time Return On Investment, it probably is not worth it. For long-term branding, the answer is probably yes.   Most people tend to watch commercials almost as much as the actual football game, so your commercial probably needs to be something special. If you can produce a commercial that stands out and gets people talking, you can also get a lot of viral social media attention.

Who Will Advertise in the Super Bowl?

Big named advertisers have bought up much of the space. But some national advertisers remain cautious with COVID-19 and the economy. Still, you are likely to see carmakers, beer companies, and some unlikely advertisers.

If You Plan On Using The Term Super Bowl In Your Advertising?

Don’t.   Unless you are one of the game’s title sponsors, you will need to refer to the event as “The Big Game” or something else. I wrote a post about trademark issues relating to the Super Bowl several years ago that is still relevant today. 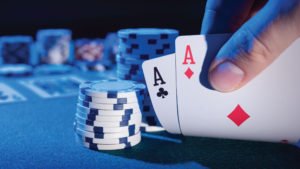 Don’t Gamble With Your Marketing